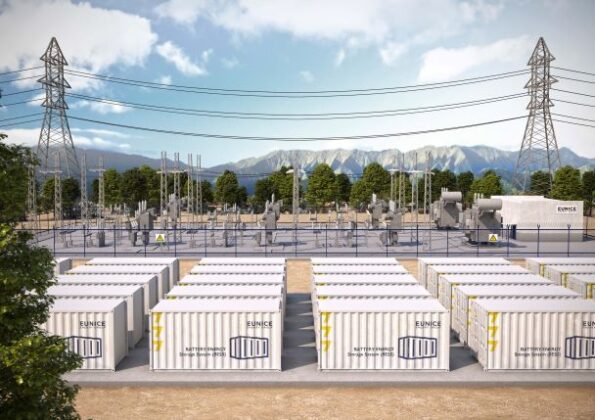 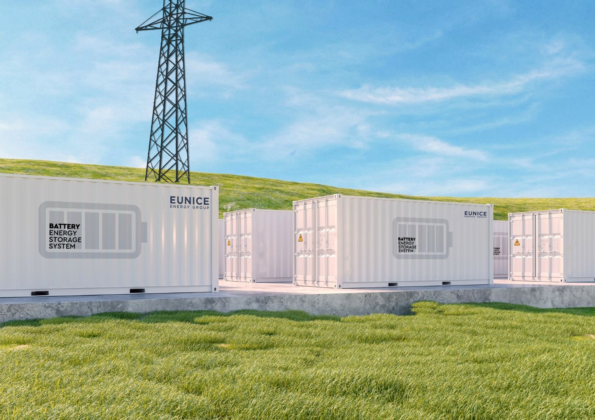 Production licenses for the PTOLEMAIDA BESS and ARCADIA BESS projects by Eunice Energy Group have been approved by the Energy Regulatory Authority (RAE).

The energy projects, of over 560 million euros investment, are characterized by Greek added value and know-how, European significance and global technological value.

The two projects in Ptolemaida and Megalopoli, each with similar capacity of 250MW/1000MWh, constitute flagship investments ushering in the new era of transformation of Greece and Europe in terms of development, economy and energy.

The Ptolemaida BESS project is at the forefront of the 16 large projects of the Plan for Just Development Transition, whose immediate implementation was announced at an official press conference held on 9 September 2020 by the Minister for the Environment and Energy, on behalf of the Greek Government.

Here you can find the link for the  Ministry’s official statement.

In addition, the project has received an official statement of support from the Greek State through the competent Ministry of Energy and has been submitted for inclusion in the next revision of the Ten-Year Plan for the Development of European Networks (TYNDP) 2020 of ENTSO-e (already included in the preliminary list of projects). The project will then be submitted for inclusion in the European Commission’s Common Interest (PCI) 2021 Projects.

Both projects are purely Greek private investments,  gather and fully utilize the technical, operational and economic benefits, the deployment ease, the low environmental impact and the cost reduction of storage systems in the liberalized electricity market of the post-lignite era.

Storage units, such as the new investments of the Eunice Energy Group, provide the country’s Electricity System with cleaner energy, ensuring safety, flexibility and stability, while also leading to the reduction of electricity prices, for the benefit of Greek households and businesses.