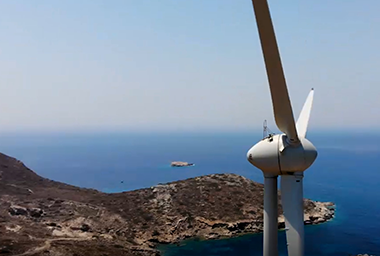 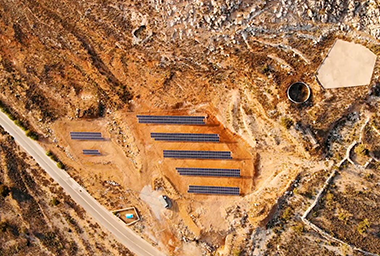 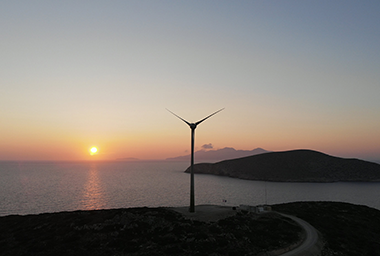 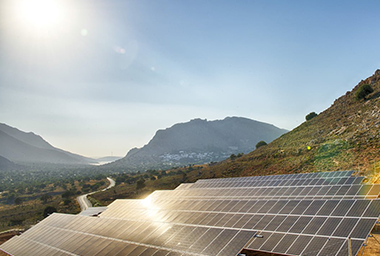 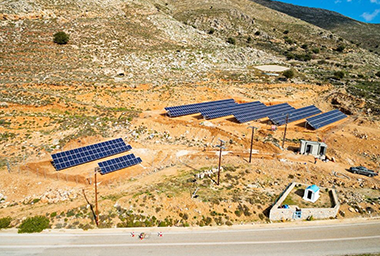 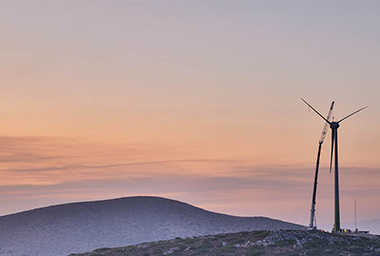 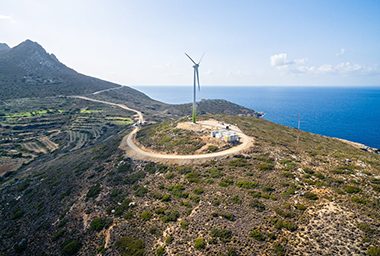 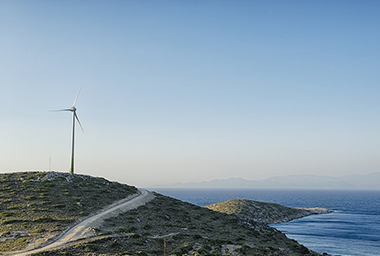 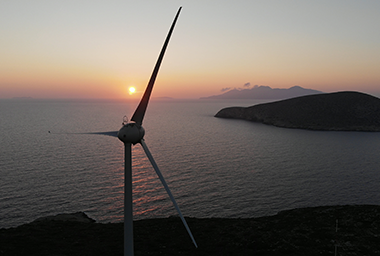 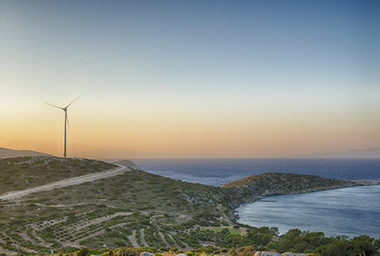 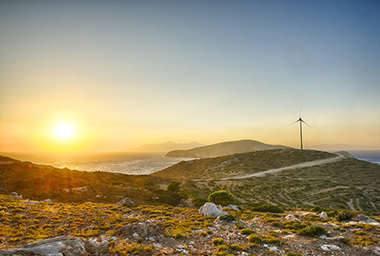 As one of the leading renewable energy companies in Greece, Eunice Energy Group is also the industry leader in the development of distributed energy and smart grid solutions.  TILOS Project was part of the pioneering European Research Project Horizon 2020 and Eunice Energy Group, as the leading private sector member in the consortium, designed, funded, built and now operates the Hybrid Power System S4S Tilos. After implementation, Tilos Island became, with electricity generation from renewable sources, largely free from fossil fuel-based electricity generation and at the same satisfied the electricity consumption needs on the island.

The Group’s strategic goal is to disseminate the know-how of TILOS Project and to replicate the model in similar projects among energy communities.

In conjunction with TILOS Project, the Group developed an optimized Energy Management System, S4S STORAGE FOR SUSTAINABILITY, SMART GRID, SOLUTIONS, SECURITY), that can combine various renewable energy sources, like wind and photovoltaics, with energy storage. S4S applies real-time meteorological, technical, load and operational data in order to secure uninterrupted power supply, even in the most remote areas. The future development of S4S will focus on becoming fully integrated renewable energy production and energy management system, with the goal to facilitate prosumer and energy community ideology as a part smart grid application.

Click on the button below and view the real data of Tilos Hybrid Power System in operation.

The purpose of the pioneering European research project T.I.L.O.S. (“Technology Innovation for the Local Scale”) is the development and operation of an intelligent, innovative micro-electric power line, based on the hydrological scheme of RES (wind and solar energy) and advanced technology accumulators, on the island of Tilos of the Dodecanese, to meet the electricity needs of the inhabitants of the Livadian community (~ 500 inhabitants) in Tilos island.

More information on TILOS Project can be found on the project website: www.tiloshorizon.eu

TILOS Project was first approved among 80 other competing projects under the European Horizon 2020 Program (https://ec.europa.eu/programmes/horizon2020).

Eunice Laboratories, member of the Eunice Energy Group, with its long-term experience in renewable energy applications in Greece, participated in the TILOS Project as a Technical Manager with the role of facilitating and commissioning of all micro-grid system components, plus ensuring the micro-grid’s operation. It is worth mentioning, that the company has successfully managed to conclude the first-ever Power Purchase Agreement (PPA) for a Hybrid Station in Greece with the Grid Operator for Non-Interconnected Islands (NII) allowing the demonstration phase to take presently place and contributing in the configuration of the legal framework for hybrid systems in Greece.

The hybrid power station consists of the following elements: 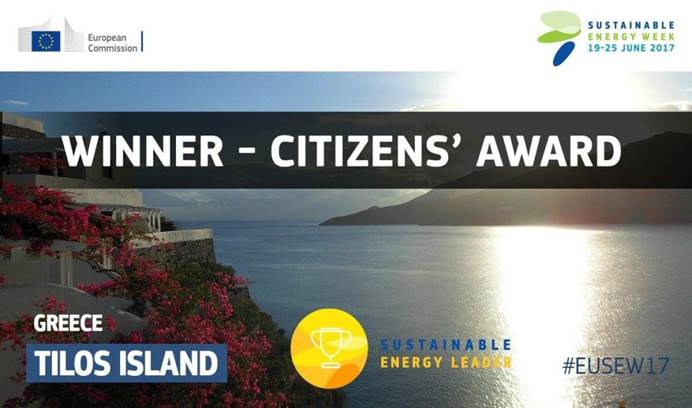 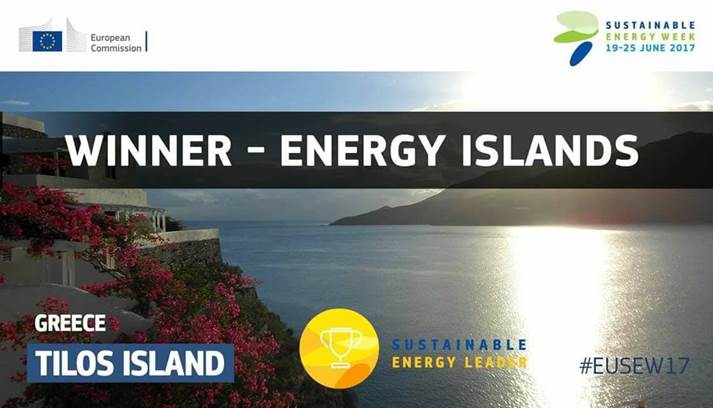 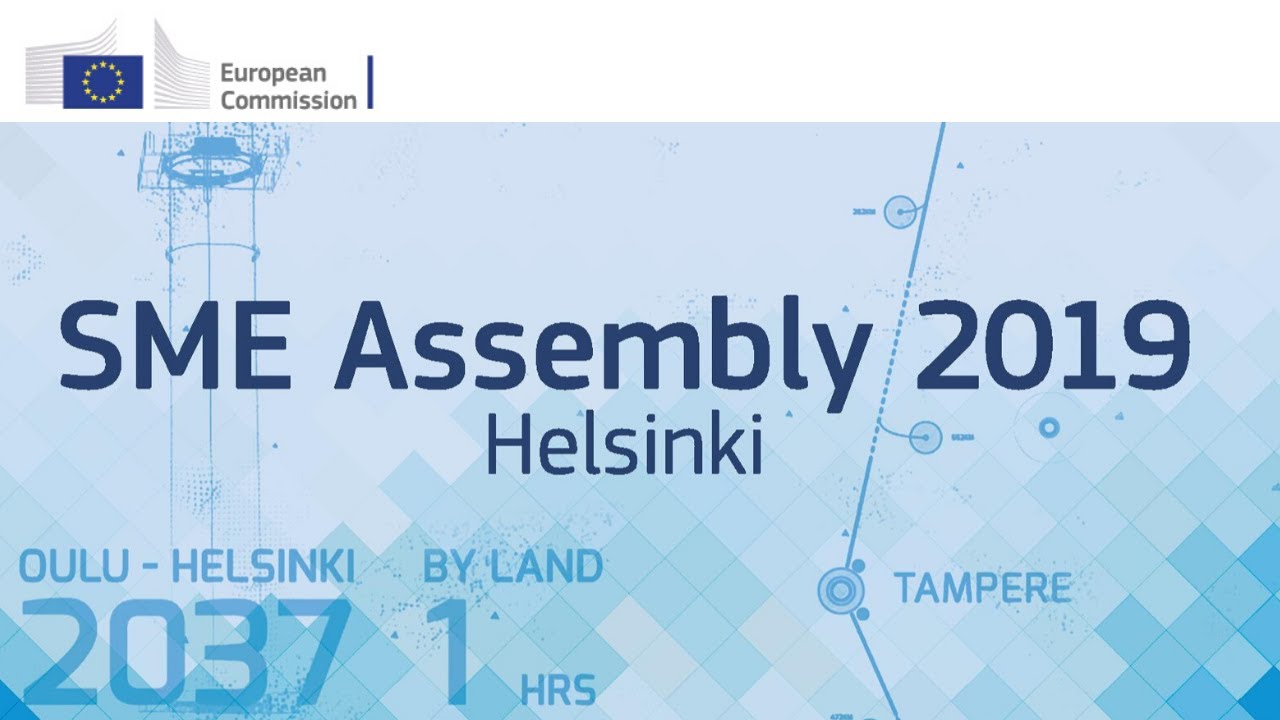 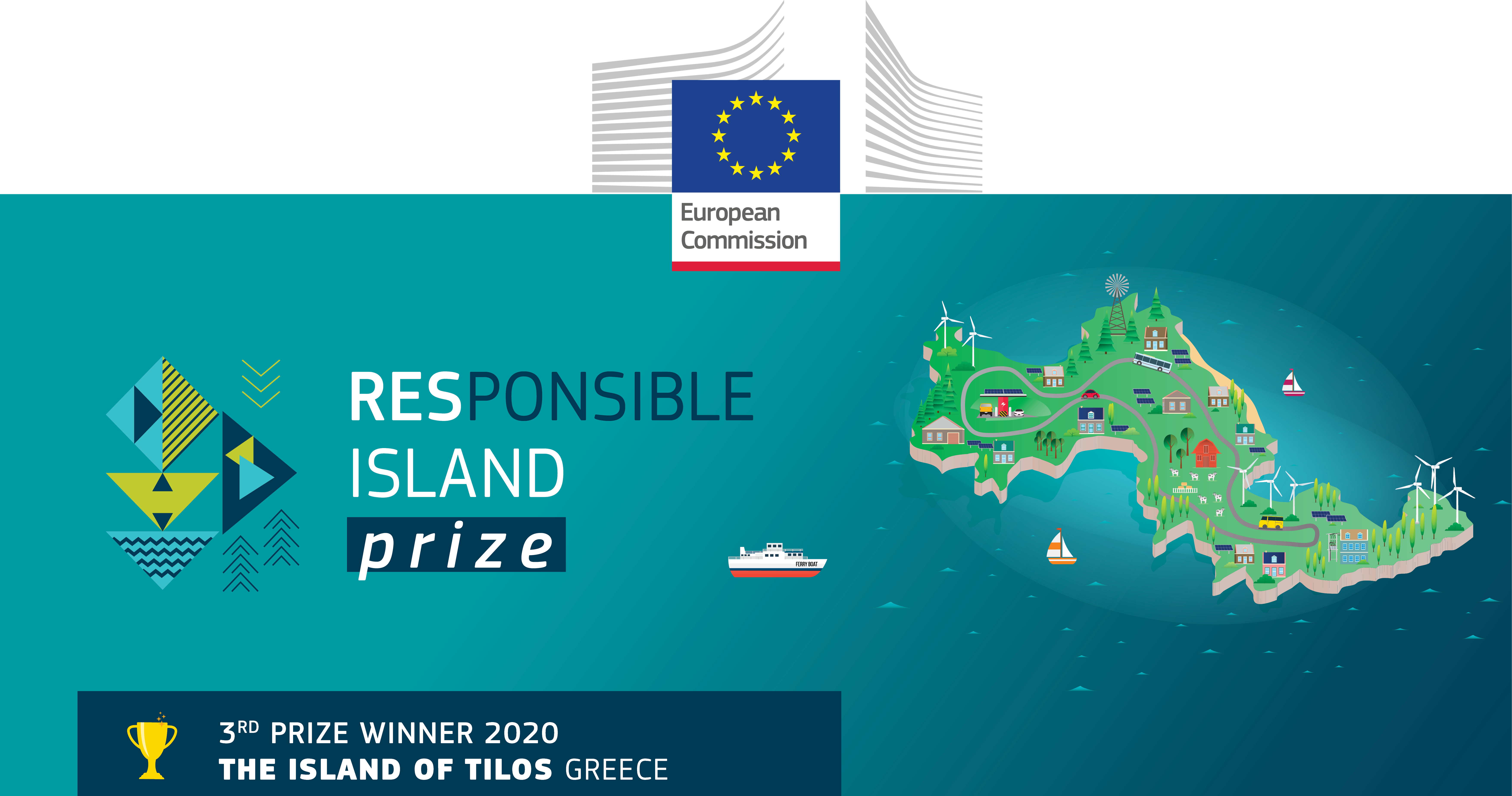 The development of S4S is being implemented in four more island regions. Anafi, Donousa, Leros in the Southern Aegean, and Fournoi Korseon in the Northern Aegean are to become the new smart green islands with a total guaranteed power of 2.5 MW.

The new hybrid stations in the Aegean contribute to:

while at the same time

The first energy autonomous island in the Mediterranean